Media, Misconceptions, and Deciding to Ride

Posted in: Rider Training and Safety | by John Lewis For Riders Plus Insurance | November 30, 2022

The Toronto Star newspaper ran the headline: Motorcyclists Ten Times More Likely to Suffer Serious Injuries. Emphasizing the risk of motorcycling seems commonplace in media headlines. In this case, The Star buried in the article that the study states that motorcyclists are only three times more likely to be injured than if they were in a car. Sadly, if readers perceive motorcycling as dangerous, they’ll probably stop reading at the headline, not get an accurate picture of the actual risks, and never consider a life on two wheels.

The Toronto Sun newspaper ran the headline: Motorcycles are More Dangerous Than Ever: Ontario Study. The written-to-get-reader’s-attention implication of this headline comes from aggregated statistics. It doesn’t apply to an individual rider. Individually there are too many variables to draw any reasonable conclusions. As an individual rider, with the advent of anti-lock braking systems (ABS), traction control, better tires, better protective apparel, a host of other new technologies and developments, and a lot of excellent advanced rider training courses available, the opposite is true. Motorcycling has never been safer, whatever the aggregated statistics imply. 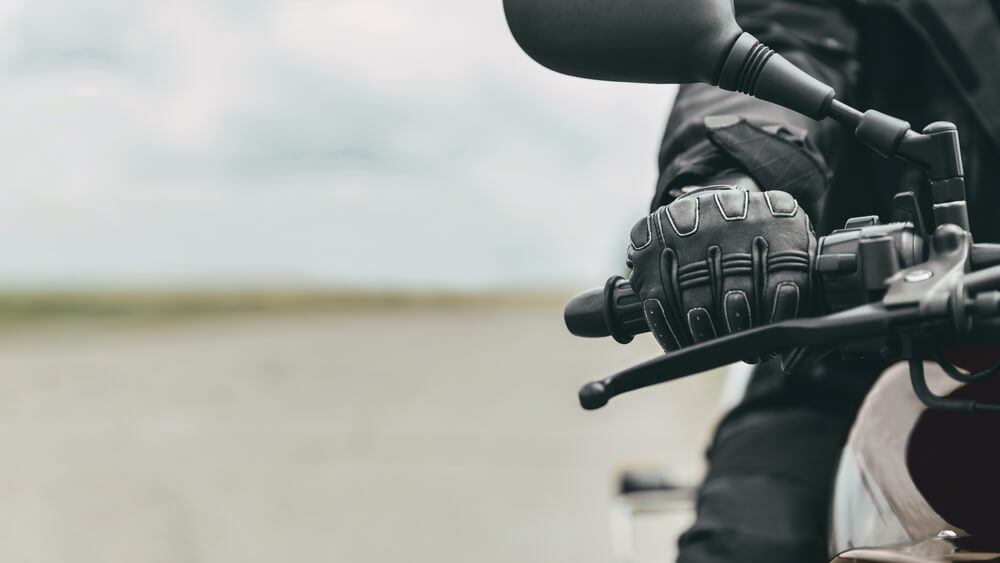 Mainstream media choose statistics that create high-impact headlines which distort reality. As readers, we must be media savvy and realize that headlines, video clips, and sound bites are not telling the whole story. The good news is that motorcycle sales are up, so maybe we’re becoming media-wise and not believing everything we read, hear and see from the media.

In addition to negative press, several thinking traps and biases influence our thinking about the risks of motorcycling. For example, if you believe that motorcycling is dangerous because of what your parents have told you or the media has said, this is how confirmation bias works. You will give greater weight to everything you read, hear, and see that confirms your existing bias and lesser credibility to everything that contradicts it. Without understanding and challenging the confirmation bias, it is unlikely that someone would ever consider becoming a motorcyclist.

The availability heuristic thinking trap also affects how we perceive the inherent risk of motorcycling. It states that information that is more readily available has more influence on our thinking than information that is not. When we hear frequent news reports of motorcycle fatalities (something the press loves to cover), it distorts our perception of the risks. Even as a motorcyclist, according to national statistics, you have a greater mortality risk from heart disease or cancer than from an accident, traffic or otherwise. On the one hand, we must be media savvy and critically evaluate the information that affects our view about the dangers of motorcycling. On the other, we need to understand that both thinking traps and our own thinking biases may cause misconceptions in our thinking. 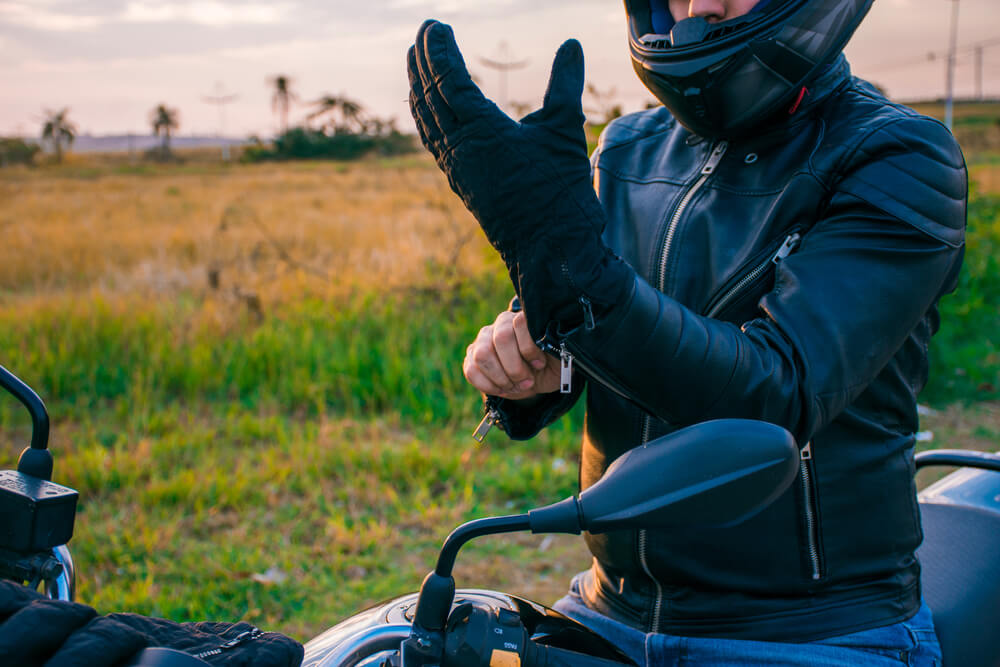 How Not to be a Statistic – Motorcycle Safety

According to a National Transportation Safety Board study (and similar Canadian studies), some contributing factors to serious/fatal motorcycle crashes include speeding, alcohol and drug use, fatigue, an ineffective response to a potential hazard, not wearing protective gear, and riding a motorcycle without ABS. The good news? Although the aggregated and average statistics may tell a bleak story, individually, we are not an average statistic, and we can do a lot to mitigate the risks of motorcycling.

Based on the factors that have caused accidents and fatalities, here are some of the things that you can do to minimize your risk:

Of course, motorcycling isn’t risk-free. But for me, the joy of meeting new people and seeing new places as I tour the open road far outweighs the risk. That said, from the risk-mitigating suggestions above, I can check all but two of the boxes. I don’t wear an air vest yet, but I wear a high visibility, CE-approved armoured jacket. My bike has ABS, but it doesn’t have traction control. My next one will. I share this to emphasize: by taking the right actions, I reduced the risks to a level that made motorcycling a risk worth taking.

Newspapers look at aggregated statistics to create headlines that stir the motorcycling-is-dangerous pot to attract readership. But, an elusive average person doesn’t ride, you do, and what you do plays a significant role in determining the risk you’ll face when you’re out on the open road. Is the risk worth taking? Only you can decide.

Don’t Let It Be Your Fault – Motorcycle Braking
Posted in: Rider Training and Safety

Make the Most out of Riding Before Winter Hits: 5 Fall Routes for the End of Riding Season
Posted in: Destinations, Trips, & Rides
We specialize in motorcycle insurance
Get your free quote in under 3 min now
get online quote now